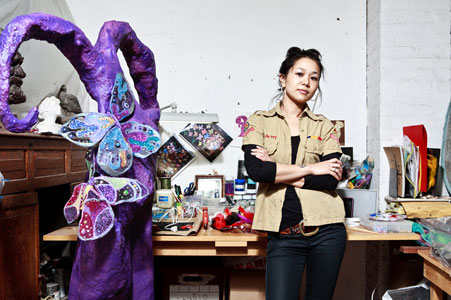 Yuko Ueno, a fine artist and sculptor, was born in Tochigi, Japan and has been living in the United States since 1997. She studied sculpture at the National Academy of Fine Arts in New York, where she received numerous scholarships. In 2006, Yuko received the C. Percival Dietsch Prize from the National Sculpture Society. She is the winner of the 2011 ArtSlant Showcase Competition. Yuko’s work has been exhibited at The National Arts Club, the Salmagundi Club, the Lincoln Center, and the Tribal Spears Gallery in New York City at the NHK Center in Tokyo, Japan.
In 2007, Yuko created her own art project called “Magical Butterfly” in 2007, which was originally inspired by her concern for the environment. Butterflies live a very short life but they live it fully and beautifully in harmony with the earth, the way the nature intended. Yuko’s goal was to deliver a message that beautiful little creatures exist on this planet with us and to hopefully emphasize that when trees and greens disappear, little lives disappear as well. The fate of our earth, the only home that we have, is in our hands and it is up to us whether we destroy it or protect it. Website: www.yukoueno.com <http://www.yukoueno.com/> 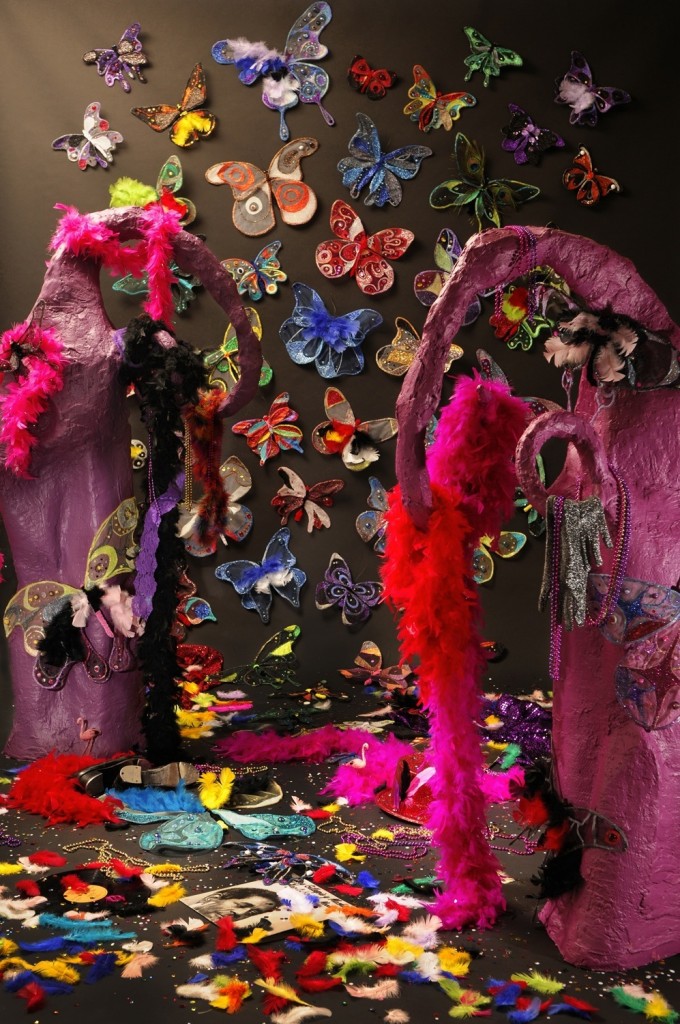 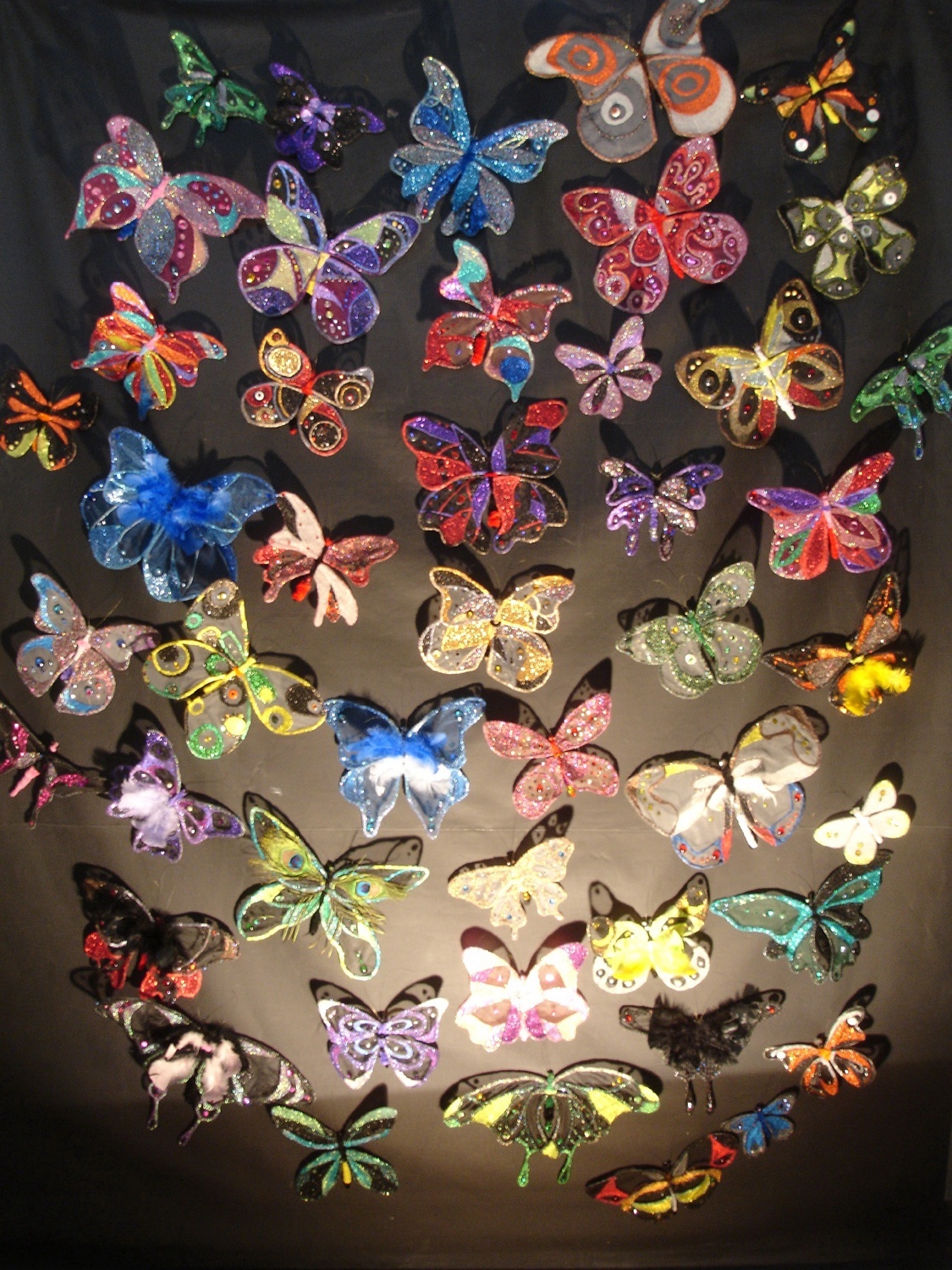 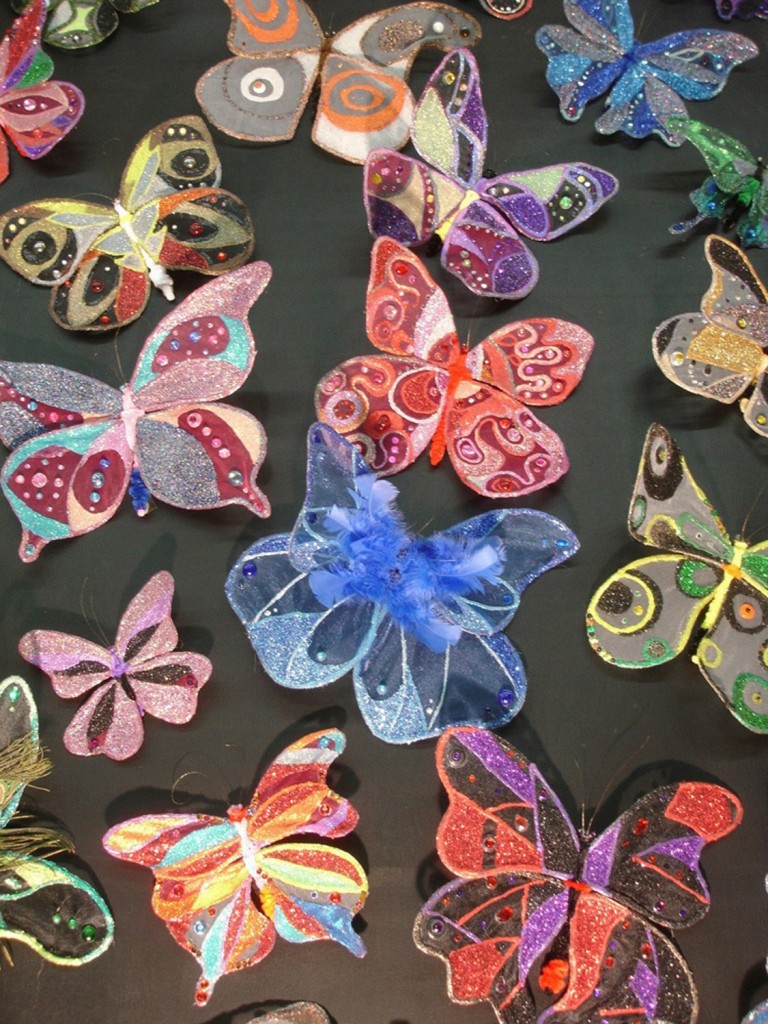