Images from the Opening Night of the Exhibition at the Caelum Gallery in Chelsea, New York, on November 21st.

Hiromitsu Kuroo’s bold relief constructions may at once be interpreted as either reinvestigations of western abstraction’s possibilities or, alternatively, a bold new development in Japanese origami. Eschewing the latter’s tradition of mimesis – representations of cranes, dragons, or butterflies, for example – the artist relishes in the formal autonomy of fold-making, with patterned pleats, overlaps, and inversions. Canvas, instead of paper, is the primary medium. Individual geometric shapes formed by the final folds are painted with saturated acrylics, typically in ways that divide the textured surface into the push and pull elements of figure and ground.

Ranging in size from three feet to ten feet in any given direction, Kuroo’s folds often extend beyond the substrate’s rectilinear edges, making the works decidedly contemporary and unrestrained. The fold patterns sometimes flirt, rather dangerously, with the taboo of “decorative” design while simultaneously challenging the limits of Abstract Expressionism’s obedience to the stretcher frame’s four-cornered geometry. The aggressively painted surface, that appears subsequently worn down through abrasion, pulsates with energy and its own spirit of struggle and defiance. Kuroo earned his BFA and MFA from Tohoku University of Art & Design, and has had solo exhibitions at the Tenri Cultural Institute, Gloria Kennedy Gallery, Ouchi Gallery, and Bronx Community College, all in New York, and Gallery Yamaguchi Gallery and G-Art Gallery, both in Tokyo. In 2010 he received a Pollock-Krasner Foundation Grant.

Sehwan Lee’s Hand Shadow series is a dynamic exploration of pictorial transmutations. Beginning with a dramatic, portrait-like photograph of two hands forming the shape of a duck – which interestingly does not include the cast shadow silhouette – the artist, over a series of works, gradually empties out any perceived conceptual or symbolic content from the image to create a fluidic but flattened abstract space. The photograph first becomes a two-tone pink and medium-grey image, as if to both pictorially compress and re-represent the hand-made “duck” in a more commercial and less emotionally-connected way. In subsequent stages the image tenuously retains its outline while the surrounding space is activated with visual textures and creating an “all over” composition, negating the possibility of an illustrated subject. Lee received his Bachelor’s degree in Oriental Painting from Seoul National University and has exhibited his work at Chungpa Gallery, Galarie Gaia, the Museum of Art at SNU, Dan Won Gallery, Alt Art Center, and the Kepco Art Center, all in Korea.

The final works then, in their atmospheric state, suggest a relationship to common passages in Asian landscape painting, particularly clouds that hover beneath a mountain’s apex. In this way the “subject” of the paintings evaporate while the feeling of the work retains an ambiguous connection to past traditions. The tonality in the later works also collapses into the middle range, which elicits a quiet calmness, trading representation for a new emotion. 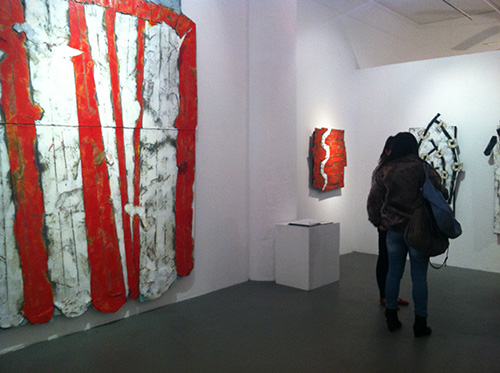 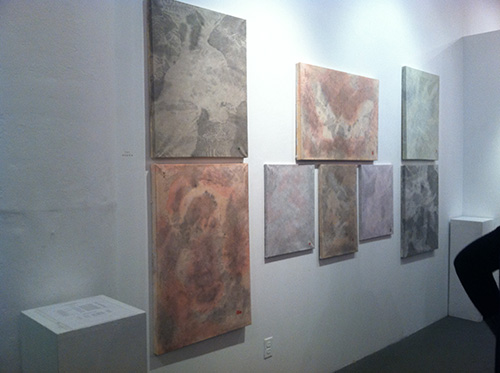 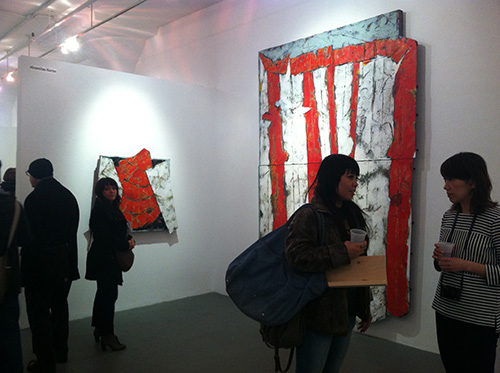 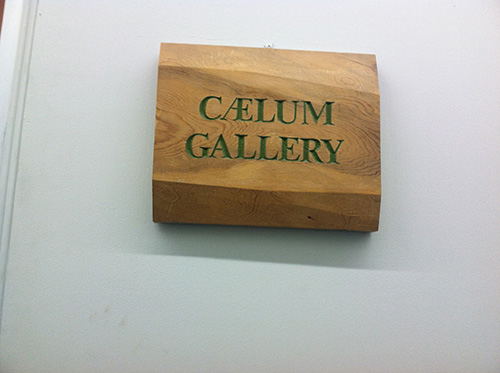 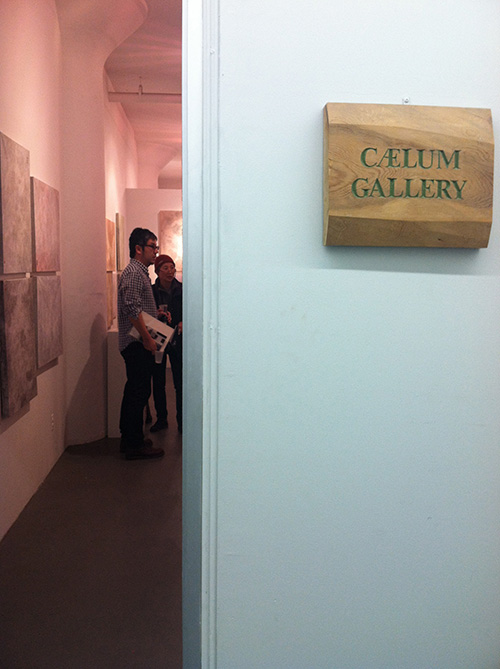 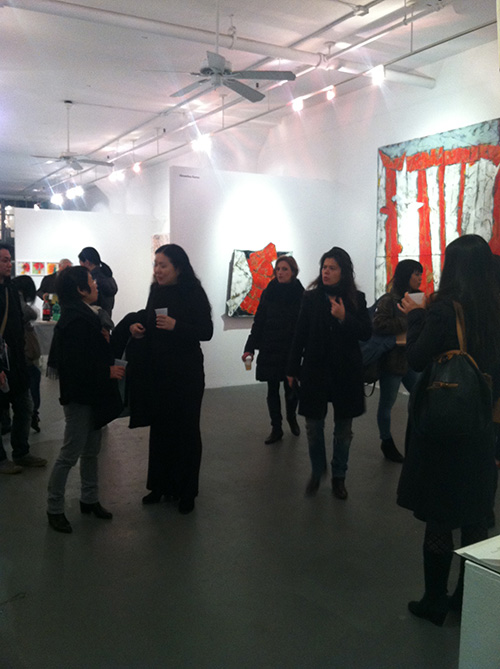 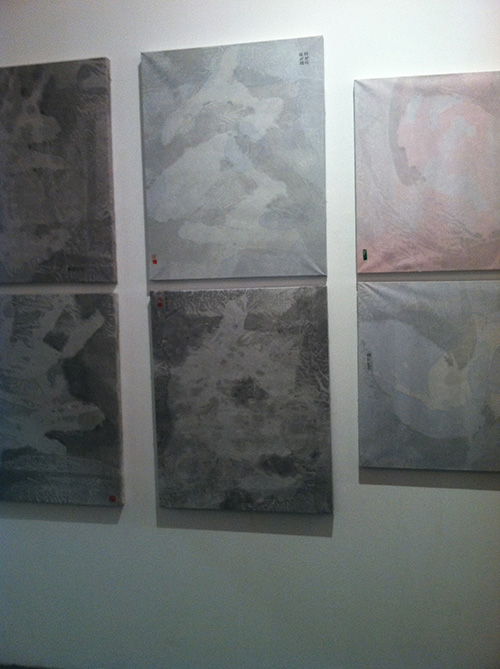 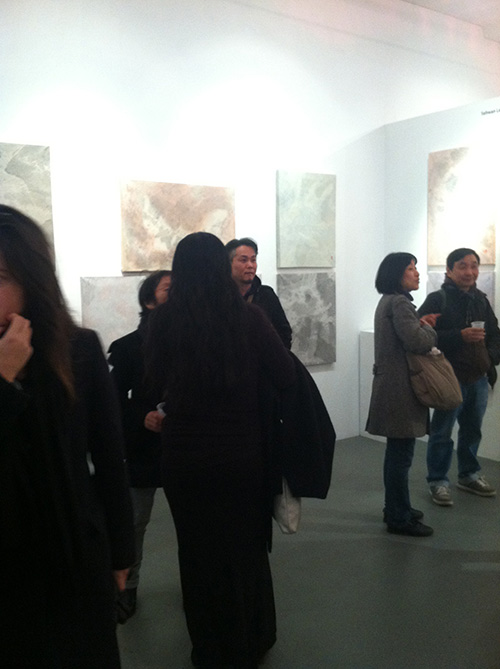 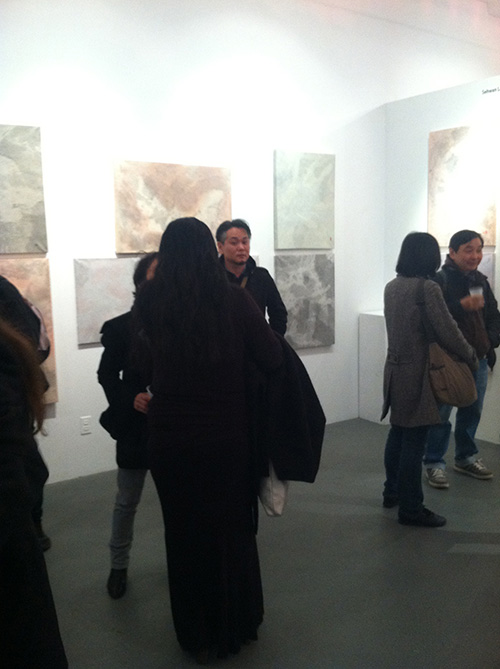 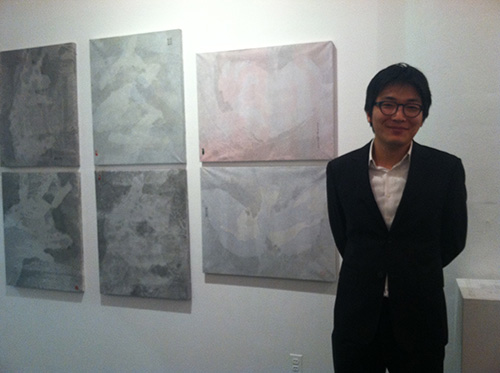 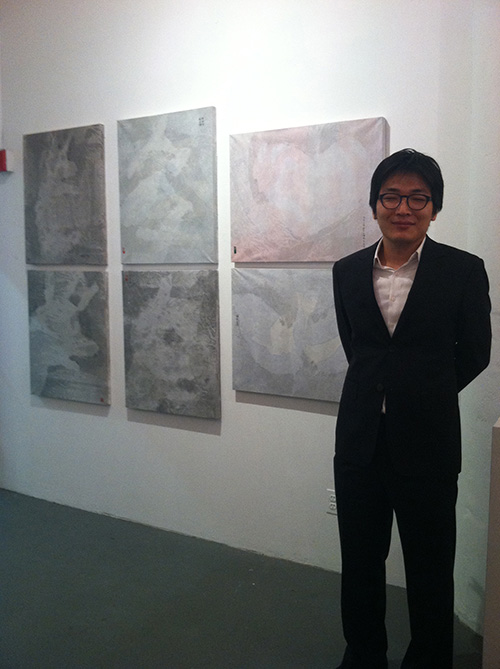 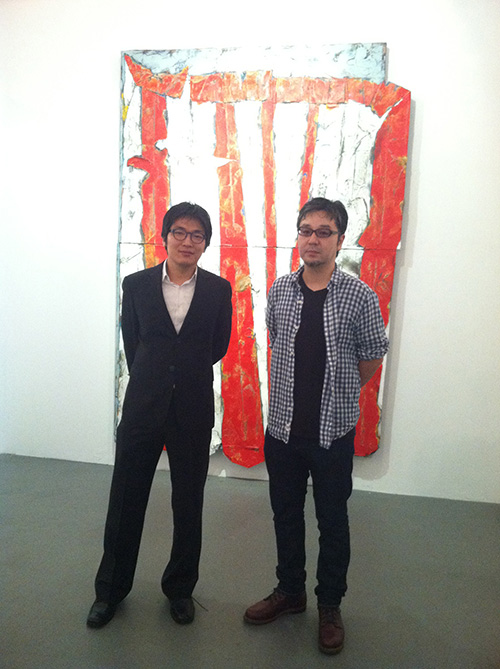